The beer festival tents are looking much more familiar now.

Looking forward to it this year. To be fair I always do ha ha. May even take JB for a look around.

Don’t want to overdo it tonight as we’re going to the peaks bright and early tomorrow. Babs is running Jackson on her 10 mile undulating Ladybower loop. I’m gonna plan mine after tonight’s run. Needed some more food for Jackson, so popped into Pets at home on the way to the rowing lake. 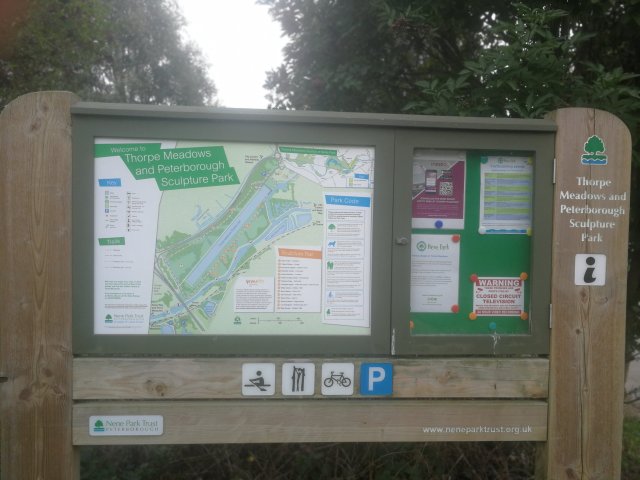 A few people around the carpark but surprisingly not many where we ran. I tried to keep it steady and kept the boy on the lead too. He was being a diamond, good as gold. A few people drinking sat outside at the Boathouse. Then we go into the woods, heading towards town. Then turned back along the river, my feet are real tight tonight. Plus I was in alot of pain with my wrist again. Had to ice it after work, it’s not in a good place. Good news for me though, running doesn’t seem to make it worse. We follow the river to ferry meadows. Someone’s having a burn up near the yacht club, love the smell of burning wood. Didn’t pass one person by the river, had it all to ourselves. On the way back we pick the pace up through the tree trail, from the Holiday Inn down to Orton mere. Wasn’t gonna run along the rowing lake tonight but the path was empty. So too nice a chance not to take it. JB decided he wants a race, it’s on! I match him for pace. I notice him looking at me so I upped it a bit more and we have a winner 💪. He eased off and I teased him and tried to keep him going. We slowed down then started to walk and did this back to the van. Gave him plenty of water then took him home to feed him and Babs fed me. 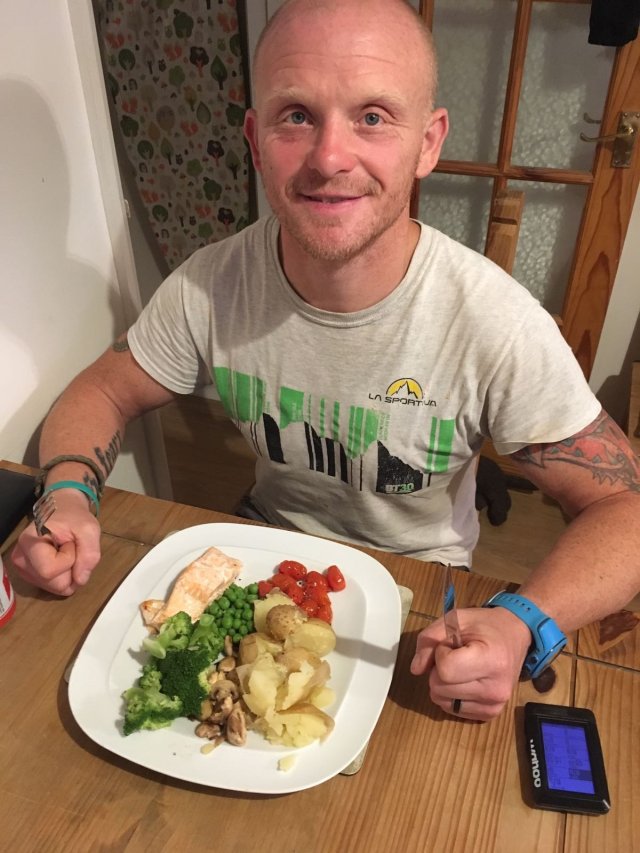 Route for tomorrow planned and saved on my bike computer, looking forward to it 👍.