Felt rough again this morning and a disturbed nights sleep. Babs ran with the boy while I slept. Anyway I ended up running later today on. 5 ish I set off, didn’t know where I’d go but hey ho. Got straight into it, Chased a bloke in his mobility scooter to the embankment. Then headed down the river, it’s so hot. Took the boardwalk near the boathouse.

And got bit while taking the pic 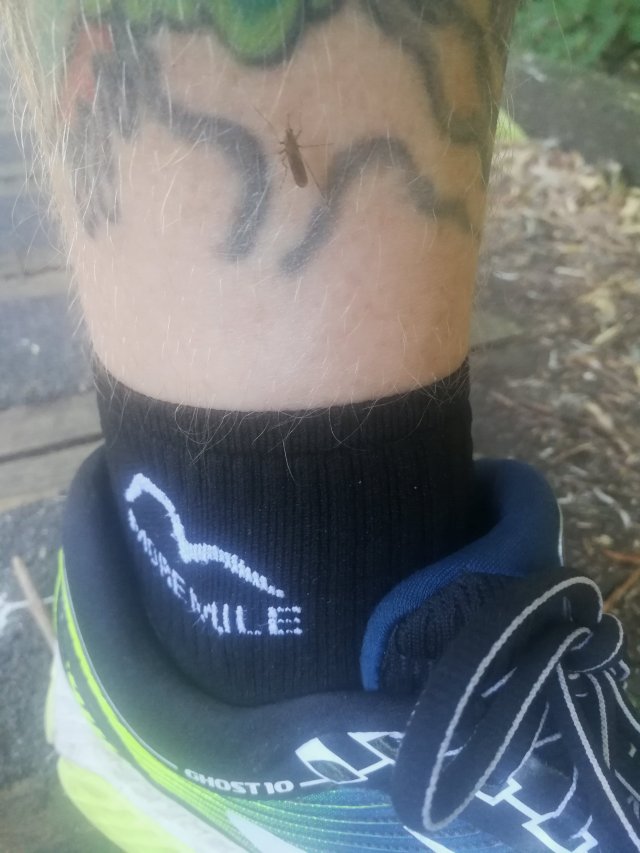 I’m slightly pissed while writing this. Listening to 90s while drinking wine with Babs in front of the firepit 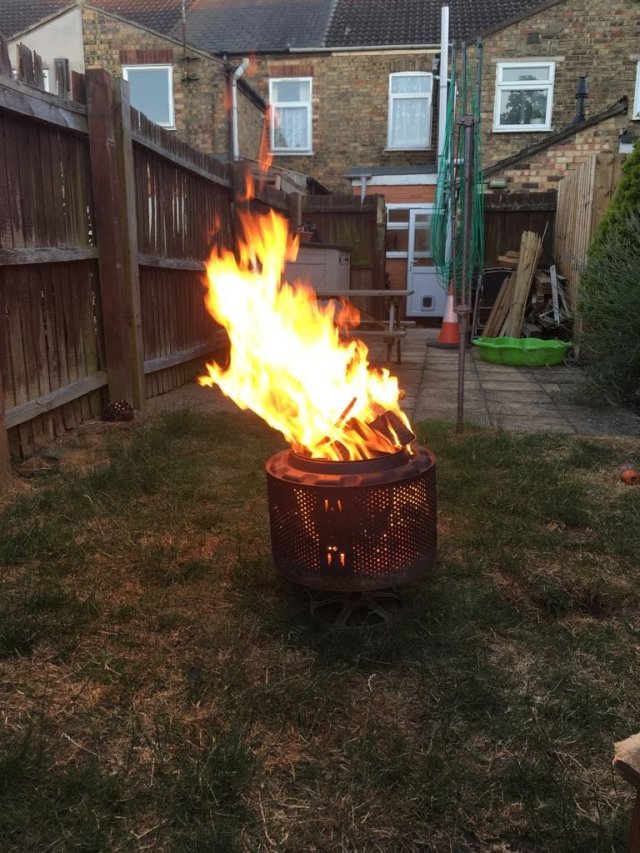 Anyway back to the run. After running the tail behind Orton hall. As I ran it I thought, which way is my favourite? Ummmm I’m not sure. So I get to the end and stop, I’ll run back. so I do. Only way to find out and if I’m honest I liked the way out the best. Back along the rowing lake which is heaving with people, there’s a race on.

I fancied a beer at the Boathouse but called Babs and planned to meet at Charters. So I headed there. Got there and got 2 beers for me and Babs. Then bumped into this legend.

Babs and JB turned up and ruined our romantic drink 🤔. Then a nice evening in the garden listening to 90’s in front of the firepit.